Humans have been painting to memorialize their lives since the Stone Age, using techniques that endure to this day.

First masterpieces were noticed in the caves. The walls and ceilings of these caves are covered in paintings, with shades of red, brown, yellow and black created from powdered minerals, probably mixed with animal blood and fat. The subjects are mainly the animals of the chase - bison, wild cattle, horses and deer. Many of the paintings are deep in the caves, in dark recesses. 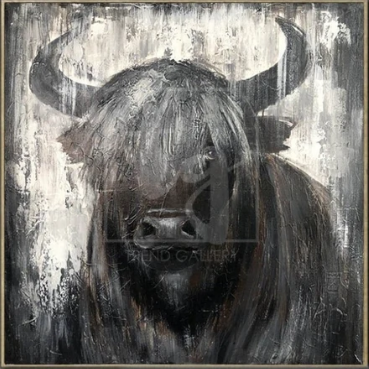 Chinese painting is one of the oldest continuous artistic traditions in the world. The earliest paintings were not representational but ornamental; they consisted of patterns or designs rather than pictures. Early pottery was painted with spirals, zigzags, dots, or animals. 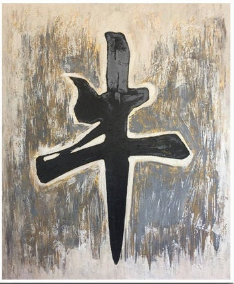 Abstract art is art that does not attempt to represent an accurate depiction of a visual reality but instead use shapes, colours, forms and gestural marks to achieve its effect 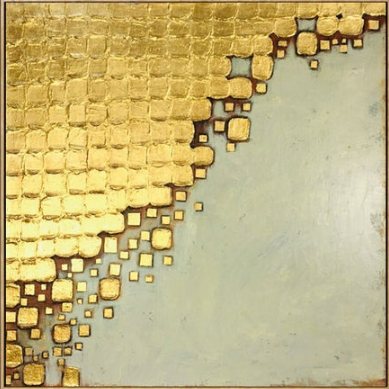 Modern painting influenced all the visual arts, from Modernist architecture and design, to avant-garde film, theatre and modern dance and became an experimental laboratory for the expression of visual experience, from photography and concrete poetry to advertising art and fashion. 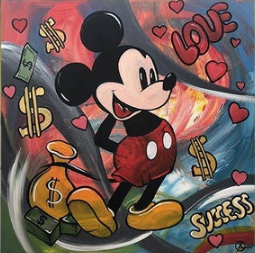